Percy Pigs candy is your typical gummy candy with a very unique form and flavor lineup. When Marks & Spencer first launched this pig-shaped candy back in 1992, it was very critically received by the brand’s audience who all but turned their snouts up at them.

Jump forward to the present, however, and we find that this candy lineup from Marks & Spencer (M&S) has become a national sensation and has been dazzling the tongues of customers for almost three decades. In fact, Marks & Spencer sells millions of units of the candy each year.

So, without any further delay, let’s take a deeper look into the history, taste, and nutrition of this famous British confectionery.

History of the Percy Pigs Candy

Percy Pig is, as the name suggests, a pig-shaped candy, manufactured and distributed by the British multinational retailer brand Marks & Spencer. This brand of candy was introduced in 1992 and featured blackcurrant, strawberry, and raspberry flavors. Currently, this confectionery is made in Germany and comes in four distinct flavors which are cherry, strawberry, raspberry, and grape.

The brand went on a short hiatus in 1997 and returned on shelves soon after, and in 2008 the confectionery lineup was ranked number 11 on British Vogue’s list of the 40 hottest celebs and trends to watch.

There is also a fan page for the Percy Pigs candy on Facebook which, as of now, has around 250,000 members. In Marks and Spencer’s 2021 Christmas commercial, the retailer brand also showcased the Percy Pig character which was voiced by Tom Holland, his very first voiceover gig.

A huge Percy Pig statue, made of fiberglass, was installed on the top of a Marks and Spencer store that had just opened in Stevenage, Hertfordshire, in April 2022.

The Flavor and Taste of Percy Pigs Candy 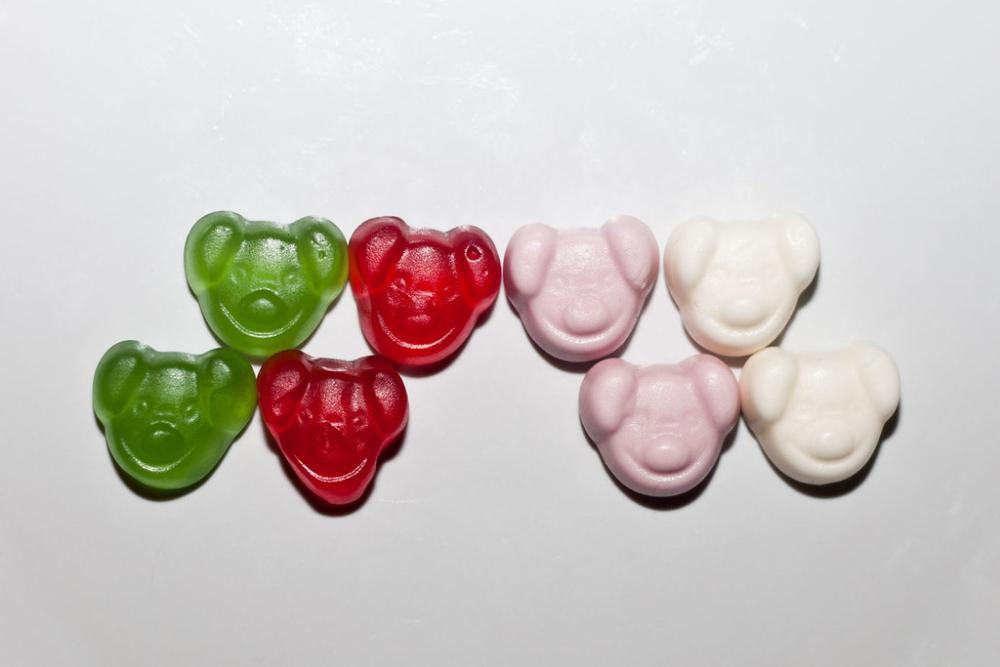 The original version of the Percy Pigs candy, the one with Gelatin, was an absolute hit. People loved the confectionery for its fruitiness, softness, and not to overwhelming sweetness. The candy even had a subtle tangy side to it which made the eating experience all the more enjoyable and fun. Simply put, there was absolutely nothing wrong with the original Percy pigs candy.

However, M&S soon abandoned their meat-inclusive recipe for a more vegetarian approach. The new vegetarian Percy Pigs candy, however, did not fare well and fans of the candy rebuked the brand for this move. People complained that the new candy tasted like chemicals and was nowhere near as fruity and soft as the original.

The company updated their recipe again and the new vegetarian version did very well compared to its predecessor. However, the new version still falls into disputed grounds where some fans love it and others don’t.

Read ->  Toxic Waste Candy - Is it really the Most Sour Candy?

Some lovers of the candy brand believe that the new version is just as fruity and soft as the original (gelatin) Percy Pigs candy and the texture is nearly the same as well, soft, chewy, and a bit bouncy on the teeth.

Others, however, complain that the new veggie Percy Pigs candy is too soft and sticks to your teeth, unlike the gelatin ones. Some also complain that the fruitiness of the new ones is a bit out of balance and doesn’t quite match up to the original ones.

The Ultimate Guide to Kinder Bueno

Versions of the Percy Pigs Candy 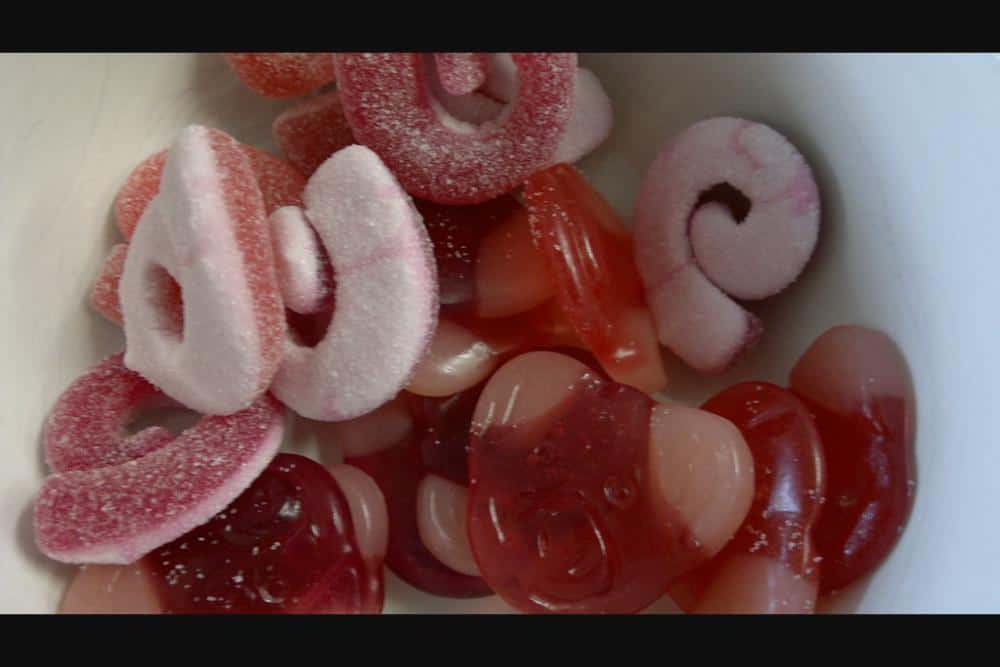 Following the success of the original Percy Pigs candy, M&S released a bunch of different versions of the candy throughout the years. Some of the most popular ones are as follows: The nutritional values per 100g are as listed in the table below:

I tried Percy pig sweets from m&s for the first time today and they are juicy.

Percy Pigs candy remains a conflicted treat with many fans believing it to be the same as, in some cases even better, than the original while others argue that it’s not even close to the original Percy Pigs.

As a result, there are mixed opinions about whether the current version is better (or worse) than the original. The only way to know this is to try them for yourselves.

What is a Percy Pig Candy?

Percy Pigs candy is a confectionery lineup consisting of pig-shaped chewy and gummy candies that come in cherry, strawberry, raspberry, and grape flavors. The candy brand is owned by the British multinational retailer company Marks and Spencer.

Percy Pigs candy has a fruity, sweet, and tangy flavor with a soft, chewy, and a bit bouncy texture.

Why Do Percy Pigs Taste Different?

This is because the recipe of the candy has changed over the years and it no longer contains gelatin as it used to originally.

Barnett’s Mega Sour Candy – All you Need to Know

“phizzy pigs and reverse percy” by mac morrison is licensed under CC BY 2.0.

“Sainsburys bring us ‘eric the elephant’” by mac morrison is licensed under CC BY 2.0.